Mississippi Reproductive Medicine (MRM) is dedicated to treating couples with compassion and advanced clinical care. Our IVF laboratory allows us to offer the highest quality medical treatment for infertility in a state-of-the-art environment. We are committed to evidence-based care with consideration for cost-effective solutions. 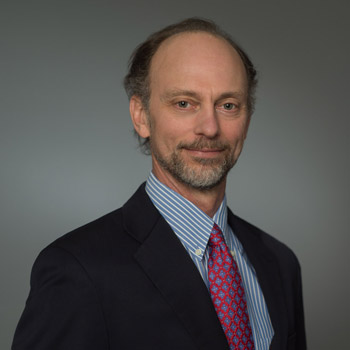 “The treatment of infertile couples is both challenging and rewarding. This is my passion.”

Dr. Hines has been practicing reproductive medicine for over 19 years. He is Board Certified in Obstetrics & Gynecology and Reproductive Endocrinology & Infertility, and his research has been published in multiple peer-reviewed scientific journals. In 1996, Dr. Hines joined the faculty of the University of Mississippi Medical Center, where he held the positions of Professor, Division Director, and IVF Program Director. In August 2010, he established Mississippi Reproductive Medicine to continue practicing the science-based approach that has been effective throughout his career and to offer a welcoming environment for his patients. 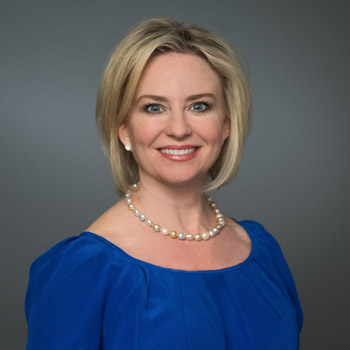 “I feel privileged to be a part of a dynamic team of healthcare providers, and to have the trusted opportunity to share in each unique patient experience.”

Dr. Gebhart is particularly interested in Pre-Implantation Genetic Screening (PGS) and has conducted and published her research in Fertility and Sterility, a peer-reviewed international journal, in addition, presented her research at several national conferences identifying the patient perceived determinants of decision making and the use of PGS as adjuvant therapy in IVF. She works with patients through the use of evidence-based practice guided by historical and current research. 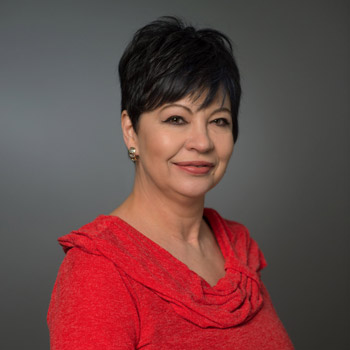 “I am honored to be the one to share the first days of the magical development of the human embryos. Their very existence compels me to diligently carry out the challenging task of caring for them with the utmost precision and enthusiasm. I have found and pursued my passion.”

Dr. Esterhuizen has been active in this field for the past 30 years. Prior to joining Mississippi Reproductive Medicine in September 2014, she was the Laboratory Director at Medfem Clinic in Bryanston, currently the largest Assisted Reproductive Technology (ART) Unit in South Africa.

Dr. Esterhuizen completed her Ph.D. thesis entitled, Evaluation of Gamete Dysfunction as a Cause of Failed Human in Vitro Fertilization in the Department of Obstetrics & Gynecology, Stellenbosch University, South Africa in 2000. Through the years she became a specialist in male diagnostic testing and as a result, has improved the management of infertile males in various reproductive units. Her studies and the outcome thereof have been referenced in several national and international presentations by her colleagues (Belgium, India and The Sudan). Her studies have been published in several internationally recognized peer journals such as Andrologia, Journal of Assisted Reproductive Genetics, Human Reproduction, Molecular Andrology and the Journal of in Vitro Fertilization and Embryo Transfer.

Dr. Esterhuizen successfully performed the first known micromanipulation technique (1993) on human oocytes in South Africa resulting in a live birth. She was the first in Africa to successfully perform embryo biopsies on human embryos and Preimplantation Genetic Screening using FISH, resulting in live births in 1998. She was one of the team members who performed the first oocyte cryopreservation in South Africa in 2008 which consequently resulted in a live birth. She developed and employed several sperm tests which are used by pathology laboratories and private IVF practices in South Africa as part of routine semen analysis and for additional diagnostic testing. 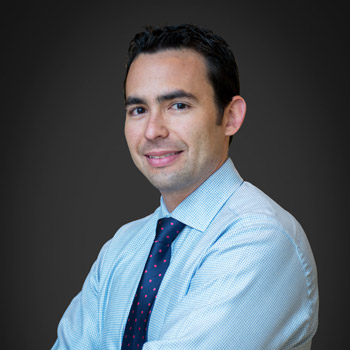 Dr. Carlos Guerrero is a graduate of Louisiana State University, where he received his Ph.D. degree in Reproductive Physiology with an emphasis in Embryology. Prior to joining MRM, Dr. Guerrero was a Senior Embryologist and Head of Research and Development at the THR Presbyterian-Harris Methodist ARTS Program in Dallas-Fort Worth, TX. He is board certified in Human Clinical Andrology and Embryology and is a High Complexity Clinical Laboratory Director and In Vitro Fertilization Laboratory Director by the American Board of Bioanalysis. As Laboratory Director, Dr. Guerrero oversees and is directly involved on a daily basis with the quality control/quality assurance and overall functioning of the Andrology, Endocrinology and Embryology Laboratories. 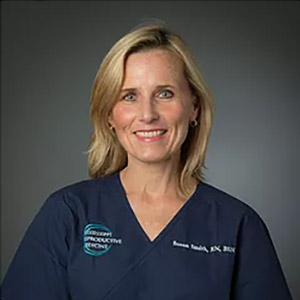 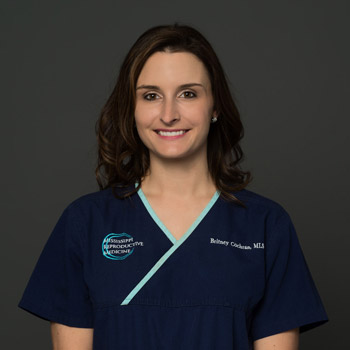 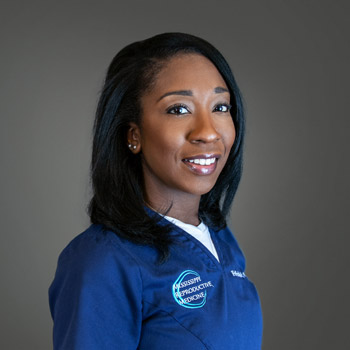 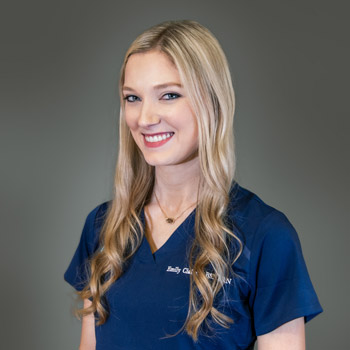 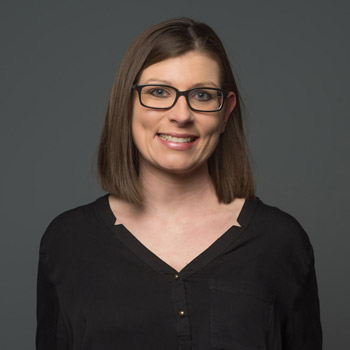 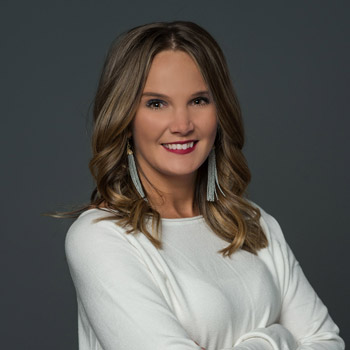 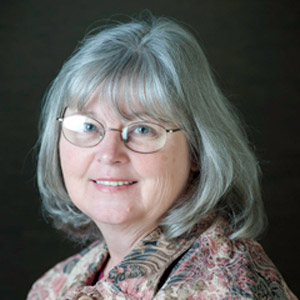 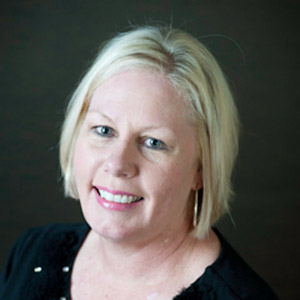 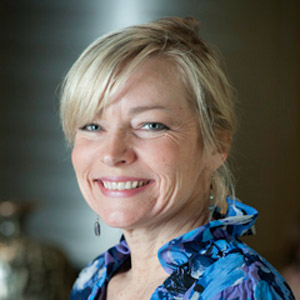 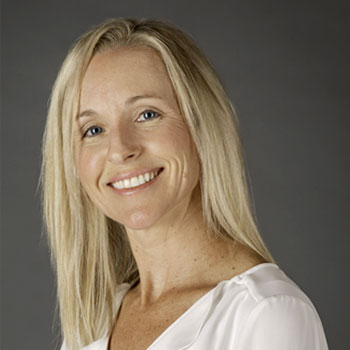 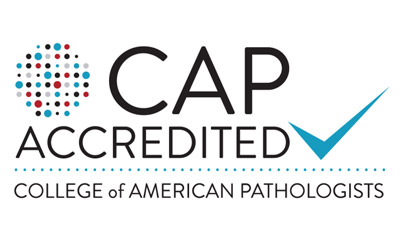 In order to receive CAP accreditation, a laboratory must demonstrate that it operates with the highest standards of quality, accuracy and consistency. The CAP inspection process investigates several components of the laboratory: assay validation data, quality management program, sample tracking procedures, lab personnel qualifications, facilities, safety, and having a lab that is compliant and ready for inspection. The CAP Laboratory Accreditation Process is an internationally recognized program designed to help clinical labs achieve excellence beyond that which is required for regulatory compliance.